This April we’re Zooming to Israel on a Virtual Mission — and you’re invited!  Join us for a series of virtual events including sightseeing tours, an interactive cooking demonstration, speaker series, winery tours, and special celebrations for Yom HaShoah, Yom HaZikaron and Yom Ha'atzmaut.

This is Israel YOUR way.  Choose from the menu (one or more) of programs and enjoy with friends and family. (Programs will last approximately one hour.) We are proud to bring you local, national and international programs that celebrate and honor Israel. The Jewish Community Federation of Richmond’s Virtual Mission Trip to Israel 2021 brings you exclusive access to quality programs that will help you imagine you are still traveling, and remind you of the joys of visiting Israel in person (but without the jet lag!).

Thank you to our chairs for their leadership and support: Jay & Lynn Schwartz, Brian & Ruth Greene, Stuart & Dawn Siegel. 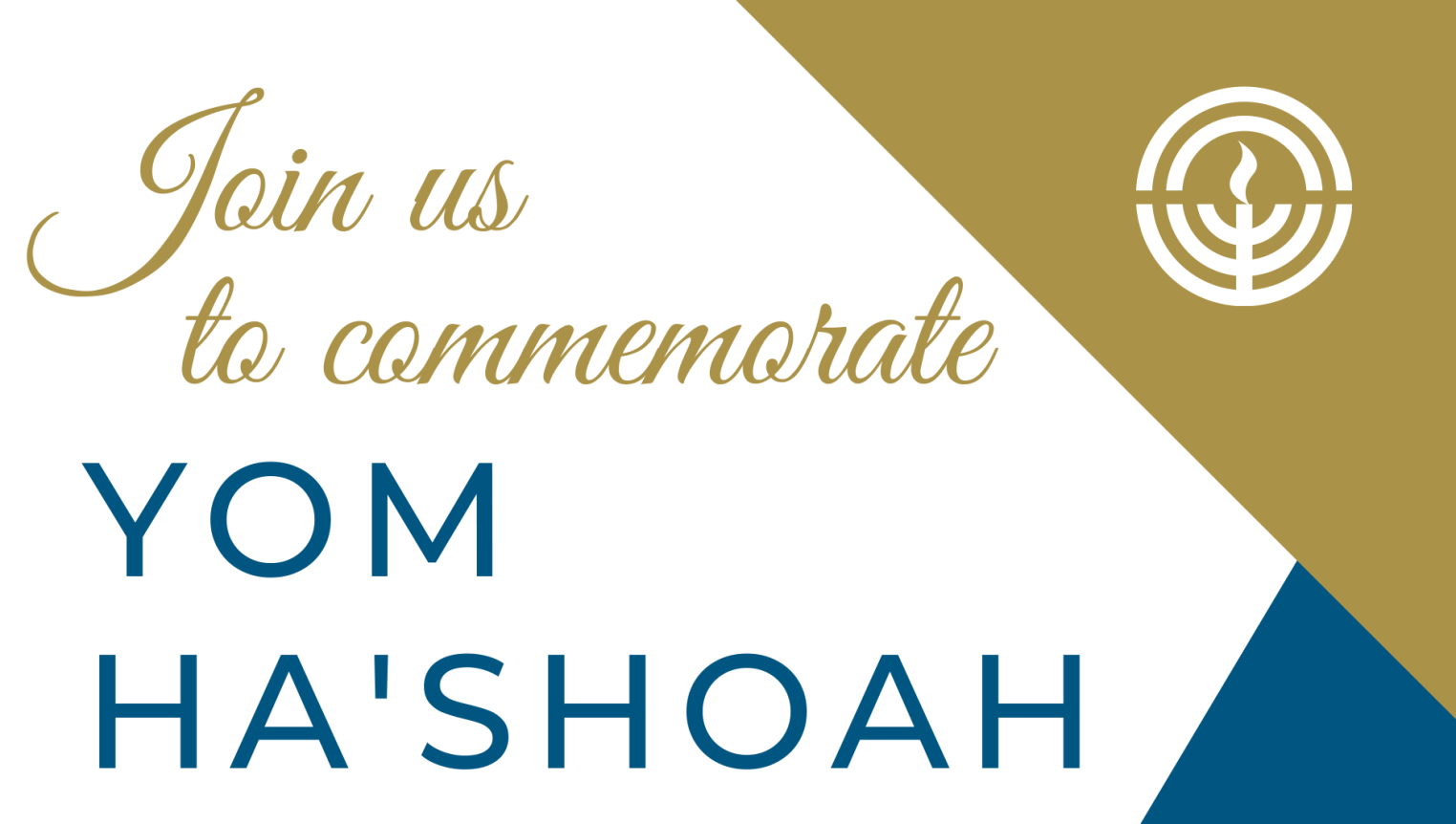 A special ceremony bringing together more than 100 Holocaust survivors. 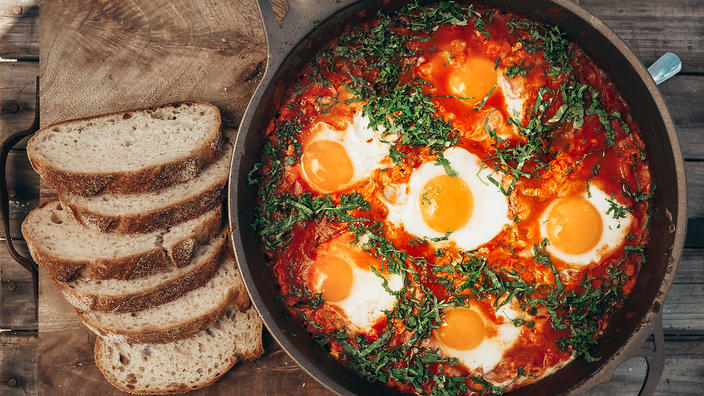 Shakshukah - "As Israeli as can be"

We will meet for an Israeli cuisine workshop with Cordon Bleu Chef, Guy Vengelnik, featuring Pita bread, spicy Shakshukah, Tahini and Israeli salad. The workshop will be live so please ensure your camera covers your work area so the Chef can see and work with you. Seating will be limited to the first 40 registrants. Families and couples are invited to register together.

The Weinstein JCC's "Behind the Music" series continues with the story of Hatikvah, the Israeli National Anthem, in honor of the Israeli National Holiday of Yom Ha'atzmaut. Musicologist, Roi Aloni will present this live, virtual lecture concert from his home in Israel.  Roi's refreshing approach to the world of classical music makes this program appropriate for all - even those with little to no musical knowledge! Based in Israel, Aloni gives concert lectures through the Rishon Lezion Symphony Orchestra and Continuing Studies department of Haifa University, as well as to community and cultural centers and schools throughout the country.

Watch the playlist of the celebration. 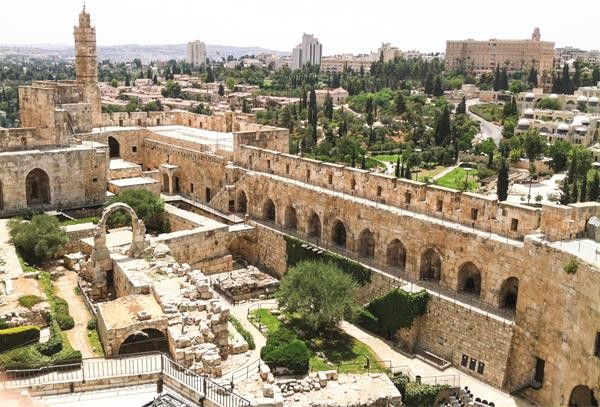 Thank You to our Corporate Sponsors!