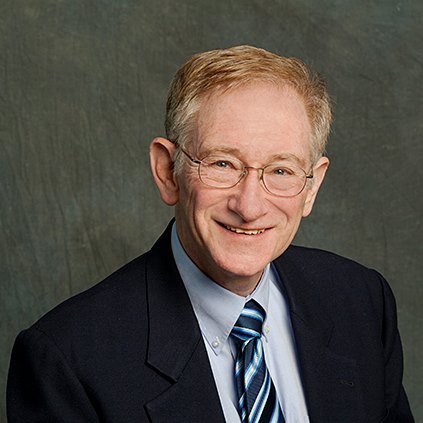 How do the riots in Gaza, The US Embassy Move and other events of the last month intertwine? What do they mean for the Peace Process and the future of Israel?

REGISTER BY CONTACTING THE FEDERATION AT 804-545-8625 OR EMONCURE@JEWISHRICHMOND.ORG.

Dr. Ralph Nurnberger is a widely acclaimed speaker who brings humor, current political insights and historical background to his presentations. In addition to speaking nationally, Dr. Nurnberger has appeared on radio and television programs as an analyst on political and international issues, and has spoken on a number of international cruises. Dr. Nurnberger taught at Georgetown University for 38 years. He was named Professor of the Year by the Graduate School of Liberal Studies in 2003 and received another award in 2005 for over 20 years of excellence in teaching. He currently teaches at Florida Atlantic University.

In addition to his academic career, he has served on Capitol Hill, in the Executive Branch and has also spent over thirty-five years in the field of government relations. His experience on Capitol Hill includes serving as Foreign Policy Assistant to former Kansas Senator James B. Pearson (R-KS) and then as a professional staff member on the Senate Foreign Relations Committee. In the Executive Branch, he served as Special Assistant to the Administrator of the General Services Administration (GSA) and later as Director of Congressional Relations for the Bureau of Export Administration (BXA) within the Department of Commerce.

He served for over eight years as a Legislative Liaison for the American Israel Public Affairs Committee (AIPAC), which is widely regarded as one of the finest foreign policy-oriented government relations organizations in Washington DC. In this capacity, he had direct contact with dozens of Senators and Members of Congress on issues related to the Middle East.

Dr. Nurnberger was the first director of “Builders for Peace”, an organization established in 1993, with the encouragement of then-Vice President Al Gore, to support the Middle East Peace process through economic and social development. In this capacity, he dealt with international leaders including Israeli Prime Minister Yitzhak Rabin, then-Foreign Minister Shimon Peres and PLO Chairman Yasser Arafat, as well as American and international business and political leaders.

He also spent two years as a senior fellow at the Center for Strategic and International Studies (CSIS), where he directed the Congressional relations program, ran a number of conferences, and co-authored and edited books dealing with Congressional leadership and the role of Congress in foreign policy.

Dr. Nurnberger is a Senior Partner in a Washington, D.C. government relations firm,