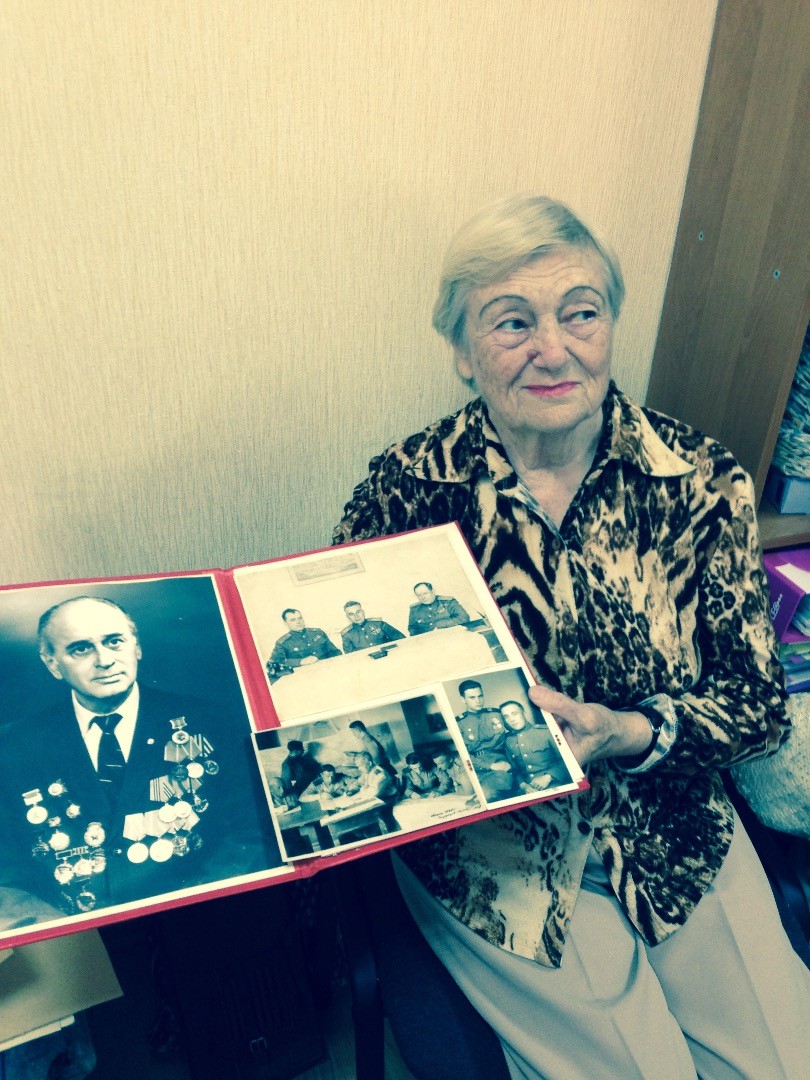 Today our focus was on how JDC assistance invigorates the rebirth of a vibrant Jewish community in Ukraine, a difficult task after 70 years of Soviet efforts to destroy it to its very roots. To that end, we traveled to the industrial city of Zaprozhe, a technical and industrial center to which many of the best and brightest engineers, scientists, and technicians, were sent during the Soviet regime. Very often, those individuals were Jewish, and now many of them are elderly and in need of services and assistance. Fortunately, JDC's Hesed Michael houses are the agencies that provide those services. Inessa Nosenko is the Director of Jewish Family Services for Hesed Michael, guiding the provision of cultural activities, family retreats, and programs for families as well as special needs clients. Zaprozhe's Jewish population of about 10,000 is roughly ten percent of the total population of the city, which is suffering from the economic fallout caused by the unrest in the east, with resultant unemployment and financial struggles.

In providing those services, Director Nosenko works to benefit all. She instills young community member with a sense of service and tzedakah by engaging them in the support programs of her agency.

We met 19-year-old Alexandra who first came to Hesed Michael at age seven because her mother needed daycare for her to be able to work. Now Alexandra is the coordinator for nature studies at the center, one among many of the youth that have taken on positions of authority through years of coaching by Ms. Nosenko.

Our group then returned to the Menorah Center in Dnepropetrovst, and the JCC that is housed there, to see how it contributes to the rebuilding of a vigorous Jewish community in the region. We learned that it provides a nucleus for the Jewish residents of the region for meetings, social gatherings, educational and cultural programs. In a meeting with the director, and several counsellors of the Jewish camp that starts tomorrow, we discussed the successful attributes and strategic goals common to leaders of camps and of Jewish communities. We finished the evening with farewell dinner at the Center.

It was an incredibly enlightening day.