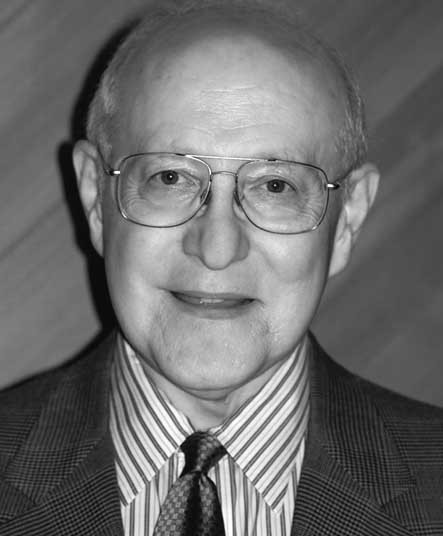 The Jewish Community Federation of Richmond mourns the passing of Dr. S. Harold “Hal” Horwitz, 75, a long-time local and national Jewish community leader, who died on Monday, July 6. Dr. Horwitz served as president of the Jewish Community Federation of Richmond from 1982 -1984 and as a board member from 1972 to 1997. He chaired the UJA/Jewish Welfare Fund Campaign (now Annual Campaign) in 1979 and 1980.

He was president of the Endowment Fund of the Federation, precursor to the Richmond Jewish Foundation, from1989 to 1992 and served on its board for many years beginning in 1983. He chaired the Jewish Family Services Endowment Fund 1987 to 1991. He also served on the boards of the Jewish Community Center, Rudlin Torah Academy and Temple Beth-El.

Some of the honors bestowed upon Dr. Horwitz included the Anne and S. Sidney Meyers Endowment Achievement Award from the Richmond Jewish Federation in 2004; the JCFR Young Leadership Award in 1974; the JCFR Distinguished Community Service Award in 1988; Rudlin Torah Academy Chesed Award in 1985; the National Conference of Christians and Jews, Brotherhood Award in 1988; and the Jewish National Fund, Tree of Life Award in 1994.

A native of Richmond, Dr. Horwitz was a graduate of the University of Richmond. He received his DDS from the Medical College of Virginia School of Dentistry in 1964 and earned a pediatric dental degree in 1968. He was a partner in a Richmond pediatric dental practice for many years. Dr. Horwitz served in the U.S. Army at Fort Benning, Ga.

On the national scene, he served as a board member and vice-president of the Council of Jewish Federations, now United Jewish Communities, and also chaired its Endowment Committee.

His wife, Helen, is a long-time community leader and a former president of the JCFR.