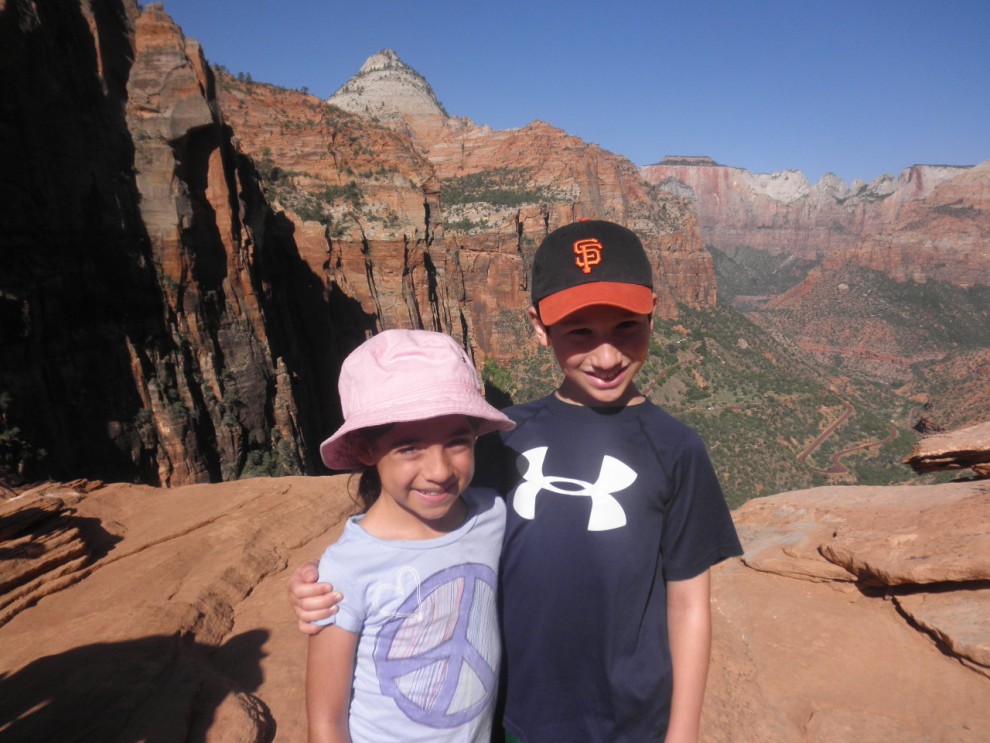 Two summers ago, my wife and I were looking to fill another week of summer for my children, when I remembered hearing about Camp Sababa. I found the email that I had received from the Jewish Community Federation of Richmond and was intrigued by the idea of my children getting together with other kids, rabbis and educators from the Richmond Jewish community. I saw an opportunity for my children to join kids from other synagogues, learn, and have a traditional week of Judaism mingled with fun. So we signed Sam, now 11, and Ally, now 8, up for the week.

Camp Sababa turned out to be all and more inspiring than any of us expected. Each day they entered a time machine, which took them back to different parts of the world where they learned about Jewish history. They went to places like Europe, and South America, with the week culminating in the highlight, a trip to Israel. The kids learned, had fun, and even enjoyed the daily morning prayers.

Richmond is a much smaller Jewish community than I grew up in. I hail from a major Jewish community in a suburb of Boston and grew up with Judaism all around me. Schools were closed on major Jewish holidays. Many of the kids in my neighborhood were Jewish, and I had opportunities to attend secular or Hebrew school with them. If the opportunity was missed, there would always be a chance that I would go to camp with them at one of the many Jewish summer camps in the New England area.

It was ‘easy’ to be Jewish in the Northeast and experience the traditions with my friends. Richmond is different. When I moved my family from Boston eight years ago, I was unsure of how to get my children the exposure and experience that I had enjoyed. Hebrew school is important, but Jewish culture is even more so.

Through the JCFR, I have been able to add to their exposure, in a very positive way, and see I them be inspired.

Sam and Ally went to the Weinstein JCC pre-school and attended Camp Ganim. They have gone to Federation-sponsored Purim carnivals, and other community-wide gatherings. Now they look forward to attending Camp Sababa each summer. It is a great way for them to spend time with other Jewish children from around Richmond, learn, and have fun.

Some of the activities this summer included listening to young Israelis speak about Israel, making challah on Friday, playing sports and experiencing the morning prayers. Camp Sababa is, and will continue to be, a great final stop of summer before settling into their regular routine at school and in our synagogue, Or Atid, where we are active members.

Thank you to the Jewish Community Federation of Richmond for inspiring my children and making a big impact on their Jewish education and experiences.

Seth Lichtman is a Vice President at Congregation Or Atid. He is a Director of Marketing at Hamilton Beach in Glen Allen. 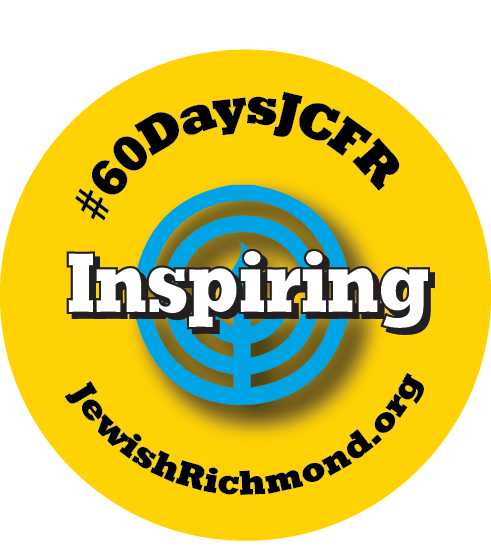