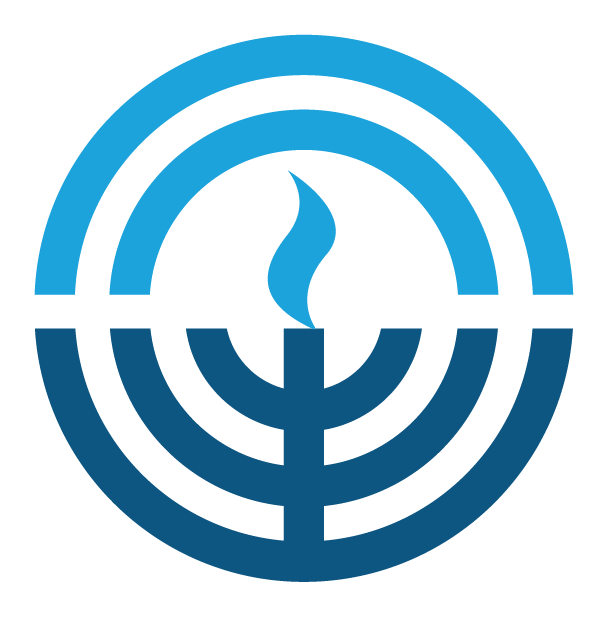 FOR IMMEDIATE RELEASE: 11/29/2022
Contact the Jewish Community Relations Committee (JCRC) Director, Basya Gartenstein on +1(203)606-1446/bgartenstein@jewishrichmond.org via Whatsapp during this period or post 12/8 directly on the number listed.
To reach local staff, contact the CEO of the Jewish Community Federation of Richmond Daniel Staffenberg +1(804)801-6361/daniel@jewishrichmond.org or Mayor Stoney’s press secretary Jim Nolan +1(804)229-8592/james.nolan@rva.gov. Reach out to Revitak Krakovsky at Combat Antisemitism Movement (revital@sr-strategic-impact.com) for details about the conference.

The 2022 Mayors Summit Against Antisemitism – hosted by the City of Athens, Greece, and chaired by its Mayor, Kostas Bakoyannis, in partnership with the Jewish Federations of North America (JFNA), the Combat Antisemitism Movement (CAM), and Center for Jewish Impact (CJI) – is bringing together municipal leaders from more than 60 cities to share the challenges and opportunities faced in the collective effort against religious hatred and offer innovative and pragmatic solutions to protect and foster Jewish life and build an inclusive and democratic global future, free of prejudice and bigotry, for all humanity.

Antisemitism is a global and age-old phenomenon; Greece is the ancient foundation of democracy. We are living in a historical moment in which threats to democracy and antisemitism dovetail and are perilous. Antisemitism, along with hatred toward any religious or ethnic minority, erodes democracy and civil society, unless we actively ensure the sustainability of our communities.

While Jews make up less than 2% of the U.S. population, 2020 FBI hate crime statistics show that nearly 60% of all religious bias hate crimes target Jews. In Virginia, there has been a proliferation of incidents in Richmond. The source of these attacks has consistently been white supremacists, expressed in propaganda and vandalism. Hatred towards Jews is most insidious in its contradictions – calling Jews communists and capitalists in one breath is a prime example. In Virginia and Richmond, we see flyers claiming that “Kanye West was right about the Jews” controlling Hollywood with their money, and in the same week, flyers claiming that Putin’s communism is a Jewish scheme.

The Jewish Community Relations Committee (JCRC) is implementing a strategic plan to Outshine Hate. The plan recognizes that hate groups prey on the vulnerability of minorities. Most recently, Black and Jewish communities have been pitted against one another. Racism and antisemitism, while distinct, are two sides of one coin. We are grateful for local organizations such as Initiatives of Change (IofC). In partnership with JCRC, the Baptist Ministers Conference, and the Virginia Holocaust Museum, IofC convened a tour of the Holocaust museum and learned about Hitler’s segregation of “the Jewish race” from Germans being informed by the Jim Crow South.

At this time of unprecedented period of unrest, Mayor Levar Stoney has prioritized learning and doing more for Richmond. The Mayor’s vision is “One Richmond.” He wants to ensure that all people, regardless of faith, ethnicity, orientation, and origin, are protected and celebrated.

“As a black man serving as mayor in the former ‘Capital of the Confederacy,’ I am committed to remaking Richmond into a ‘Capital of Compassion,’” Mayor Stoney said. “This means confronting hate without ambiguity or excuse, educating and enlightening our communities to the fact that our diversity is our strength, and protecting and standing with our Jewish brothers and sisters from the disturbing, rising tide of antisemitism. Antisemitism is hate. Period. And it will not be tolerated in our city.“

According to Basya Gartenstein, Director of the JCRC, “the Jewish community of Athens dates back to the 4th century BCE and contains Jews of Spanish and Romaniote origins. There were multiple periods of persecution toward the Jews of Greece, including mass deportation to concentration camps during the Holocaust. Mayor Bakoyannis of Athens has prioritized the need to face and memorialize this history. An essential component of combatting antisemitism is learning the internal diversity of the Jewish community and taking responsibility for the ways prejudice and discrimination hurt the shared societies we inhabit. Tropes rely on essentialization and complacency to fester. Through exposure to the diverse nature of Jewish life, and facing difficult history with responsibility, necessary nuance is experienced. We are grateful to Mayor Stoney for prioritizing this learning opportunity and for being a partner to the Richmond community in the work to come.”