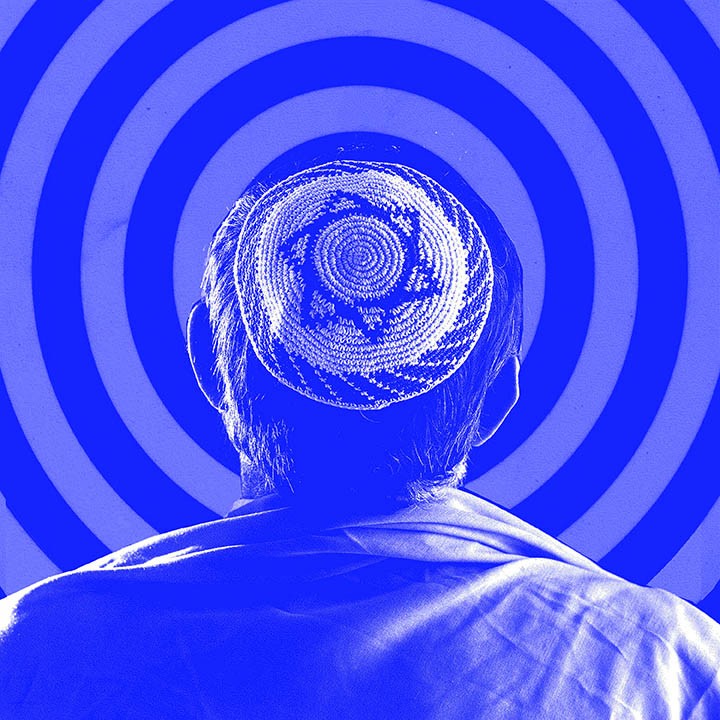 (Published in the February 2022 Issue of “The Reflector”)

Beyond the clear lessons from Colleyville on security, vigilance, and preparedness – the most enduring lesson may be on how Antisemitism framed around Israel has a direct, and real impact on the American Jewish community.

When the FBI initially says there is no clear connection to the Jewish community – then recants and says “wait, actually there was” – we know we have a great deal of work yet to do in making this case.  Don’t get me wrong.  Jewish community agencies work very closely with law enforcement and federal agencies – largely due to relationships built by JCRCs, ADL, and our Secure Community Network.  Yet, even this important work cannot possibly educate every Federal agent, every local officer, and every local official on the nuances of our daily reality as a Jewish community.  And think about that.  If even those extensive networks that do such an amazing job still have limitations – how hard is this national and global problem that is understanding and combatting Antisemitism.

If after the proclamations of the hostage taker, Malik Faisal Akram, a 44-year-old British national, it was not readily apparent to all that this was what Jewish communal leaders have been talking about for decades – we know we have our work cut out for us.  A recent article by Brett Stevens grapples with this dilemma head on.   He describes this same “Jewish Reality” that too many don’t really appreciate.  This is what we try to explain to campus administrations when lies are spread about Israel and Jews and when Jewish students are demonized as supporters of actions that are largely false connected to a history of libels and demonization aimed at Jews.   We made this very argument at Virginia Tech and maybe after Colleyville, there will be more of a willingness to truly hear us.

The mainstream Jewish community had been consistent about the issue here.  Anyone can criticize Israel the same way anyone can debate or criticize policies of the United States.  If American troops cross a line, there are policies in place to hold them accountable.  The same is true of the IDF.  If you are the kind of extremist that calls all military arms of governments genocidal, then no one is likely to convince you of anything.  But if you are an American who does not believe the US Military and the soldiers who serve with honor conduct a genocide,  you cannot say the same thing about Israel or a Jewish person who loves and supports Israel.

In a recent tweet, Peter Beinart referred to people who shout about BDS as people who will never be able to shout loud enough to distract attention from the “human rights” abuses Palestinian’s experience.  This a core issue Beinart has been wrong on for years - and Colleyville is the example we sadly (very sadly) needed to prove how wrong he is.   If we say nothing when extreme activists at Virginia Tech proclaim to their community that Palestinians are lynched in Israel – we are allowing a narrative that creates a normative discussion of Jewish culpability.  If that is the accepted narrative that someone like Malik Faisal Akram hears and internalizes – we see how that could – and does – compel people to act out against Jews.  Even more so if that person has any mental impairment.

The reporting on Colleyville confirms that at the root of the attack were notions of Jewish power, Jewish control, and Jewish culpability.  And that is why it is long overdue for the Commonwealth of Virginia to act to address this problem.  We should applaud Governor Youngkin for coming through on his pledge to create a commission to study Antisemitism which will recommend action to address it.  We need to thank the leaders in our community who were able to compel the Governor to sign Executive Order Eight and we thank the Governor and his staff for reviewing the documentation JCRC presented to them on our work to combat Antisemitism and our recent work with the Commonwealth and local partners to address the rising tide of Antisemitism through Holocaust education.  This new commission is an excellent next step in this work since as we saw in Colleyville, the problem is pervasive in the wider community.

This past summer, when there was a rise in this very kind of Antisemitism the Jewish community experienced these attacks through traditional news outlets, in social media, and in the streets.  Everywhere we turned we could see a false or biased attack on Israel and the American Jewish community.  At our JCFR community program at Congregation Beth Ahabah where we gathered to “Stand Against Antisemitism,” we presented one response to this.  We were joined by so many interfaith and political leaders from the community who really understood this problem – and many of those same leaders joined a Richmond community statement of solidarity after the horror of Colleyville.

Some wondered why we focused so much of our messaging over the summer on Antisemitism in addition to our messaging in support of Israel.  Colleyville is the clearest example we could ever have as to why that was.  The American Jewish experience with lies spread about Israel manifests itself in traditional Antisemitic lies about Jewish power, Jewish control, and Jewish culpability.  That message was expressed loud and clear on that day – and it is the message we need to proclaim even louder – in every way we can.  It is the same message that knows too well that these lies have no home or origin in any political party or ideology.  There is one Antisemitism, and it is an age old, non-partisan hatred that too few understand.

As they say it is not for us to complete the work, but neither can we desist from it.  We may never fully defeat these views of Jews or Israel.  But the work is to help others understand what so many of us know too well – that Jews and Israel are no different than any other group of country.  Imperfect – but by no means demons worthy of violence or vitriol.  Whether from the BDS movement or any other source, it really does have a direct impact when lies and distortions are spread about Jews and Israel.  The is something that History unfortunately makes painfully clear and something we are compelled to remind people of in every generation.

(Many of the events and resources above can be found at www.jewishrichmong.org/jcrc)