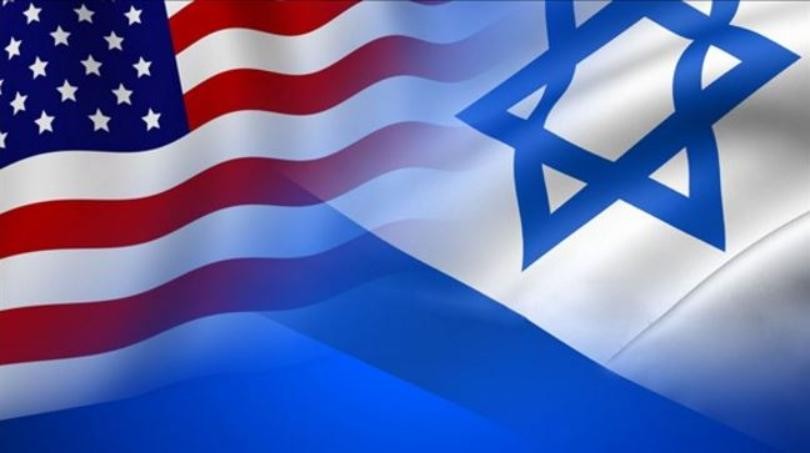 This week, Secretary of State Mike Pompeo announced, in what is seen as a dramatic reversal of a longstanding U.S. policy, that Israeli settlements are not necessarily illegal.  See below for more about this development and to gain valuable background information on the issue.

“Calling the establishment of civilian settlements inconsistent with international law has not advanced the cause of peace,” Pompeo said. “The hard truth is that there will never be a judicial resolution to the conflict, and arguments about who is right and who is wrong as a matter of international law will not bring peace.”

He further said that legality of individual settlements should be decided by the Israeli courts, adding that the U.S. declaration would not prejudice an ultimate comprehensive settlement between Israelis and Palestinians.

Prime Minister Netanyahu immediately praised the announcement, saying the U.S. had righted a “historical wrong” and accepted the “reality on the ground."

Leader of Blue and White party, Benny Gantz, who is currently endeavoring to form a new government, also backed the U.S. declaration. “I applaud the U.S. government for its important statement, once again demonstrating its firm stance with Israel and its commitment to the security and future of the entire Middle East,” he said.

As expected, Pompeo’s remarks drew sharp criticism from the Palestinians. Jordan’s foreign minister, Ayman Safadi, responded with a tweet saying that settlements were “a blatant violation” of international law which would have “dangerous consequences.".

The argument that settlements are illegal and an obstacle to peace has been made since the beginning of the settlement enterprise in 1967. However, it was UN Security Council Resolution 465, adopted in March 1980, which gave that argument an official international seal. In the resolution, the Security Council determined, inter alia, that

“…all measures taken by Israel to change the physical character, demographic composition, institutional structure or status of the Palestinian and other Arab territories occupied since 1967, including Jerusalem, or any part thereof, have no legal validity and that Israel’s policy and practices of settling parts of its population and new immigrants in those territories constitute a flagrant violation of the Fourth Geneva Convention relative to the Protection of Civilian Persons in Time of War and also constitute a serious obstruction to achieving a comprehensive, just and lasting peace in the Middle East….”

The U.S. voted in favor of the resolution, though the Carter administration later explained that it had intended to abstain in the vote and that its support for the resolution was due to a “breakdown in communication” between the White House and the U.S. mission to the UN.

In 1981, President Reagan softened the position taken by the Carter administration, saying that settlements were not “inherently illegal.”

However, in December 2016, at the very end of its second term, the Obama administration abstained during the adoption of Security Council resolution 2334, which strongly condemned Israel’s settlement policy. In the resolution, the Council reaffirmed, inter alia, that

“… the establishment by Israel of settlements in the Palestinian territory occupied since 1967, including East Jerusalem, has no legal validity and constitutes a flagrant violation under international law and a major obstacle to the achievement of the two-state solution and a just, lasting and comprehensive peace.”

Today’s announcement by Pompeo retracts from the position taken by the previous administration.

According to the American Jewish Committee, a member organization of the JCPA,

“The revised U.S. position announced today by Secretary Pompeo relates to a question of international law, which has been repeatedly used as a weapon against Israel on the world stage.”

Below, please see links to views of major Jewish community organizations and denominations toward the policy shift.

AIPAC:
“AIPAC does not take a position on settlements. We believe settlements should be an issue for direct negotiations between the parties, not something determined by international bodies. The Palestinians must stop their boycott of US & Israeli officials and return to direct talks.”