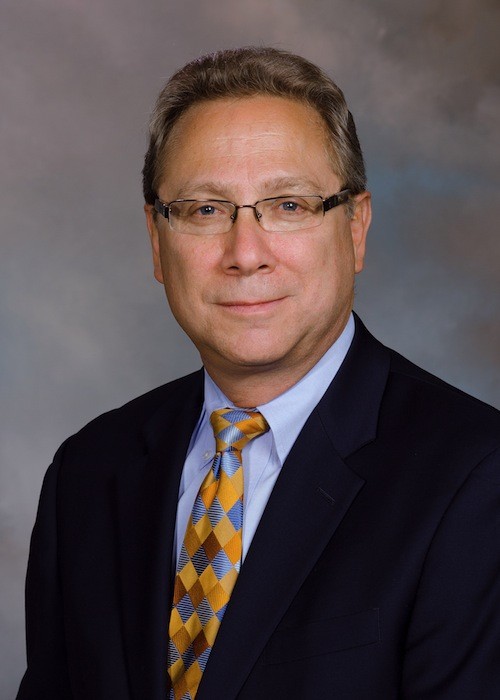 “If a tree falls in a forest and no one is around to hear it, does it make a sound?”

This question can be construed as a sleight of hand made of words and images. The falling tree makes a sound when the sound is perceived, and it may even make a sound when not perceived. If it is unperceived and not provable, does anyone really care? If we can’t touch it, hear it, read about it – we just don’t notice it. It does not register with us. It’s human nature to only care about the things we perceive.

This summer, we were all acutely aware of the war with Hamas. Missiles launched against Israel, and shot down by the Iron Dome, made front-page news. The debate raged about what was considered a “proportional response.” Why were human shields used to protect arms stockpiles? Who knew the extent of the terror tunnels and the possible catastrophe Israel thwarted by destroying the tunnels?

Our Israel Emergency Campaign (IEC) assisted with recovery from war devastation. Thousands of Israeli children received respite in northern Israel through Federation-supported summer camps. Additionally, the southern Israel economy, which ground to a halt, has been helped by the IEC funds that provided money for rebuilding and repairing infrastructure.

In Richmond, we conducted an Israel Emergency Campaign that proudly raised over $200,000 to help meet those needs.

Now it is. The impact of the war is no longer front-page news and virtually absent from reports. News now focuses on ISIS barbarism, and intense fighting in Syria with millions of refugees fleeing to Jordan and elsewhere. We have witnessed a rampage in the Canadian capital of Ottawa and most recently a deadly hostage crisis in Australia.

In the midst of these of these horrific circumstances, the Jewish Community Federation of Richmond has been conducting its 2015 Annual Campaign. Ellen Renee Adams, Campaign Chair and her Campaign Cabinet team have continued the holy work of raising funds to meet the needs of people at home, in Israel and around the world.

The JCFR has been the center of the Jewish Community for nearly 80 years and helps us fulfill our obligation that all Jews are responsible for one another through our network of local Jewish agencies: Beth Sholom Lifecare Community, Jewish Family Services, Rudlin Torah Academy and the Weinstein JCC.

Our overseas partners the American Jewish Joint Distribution Committee, The Jewish Agency for Israel and World ORT help us meet needs in Israel and around the world.

The “tree in the forest” question prompts us to ask:  If it’s not in the news, is it really happening? Is Israel still in danger? Are Jews still suffering at home and abroad?

Unequivocally, YES.  While the war with Hamas is over and the missiles are not falling (as I write this), it would be foolhardy for us to think everything is peaceful in Israel. The impact of the war is still being hard-felt. Tourism is down dramatically and now there is a war inside Israel. Radicalized Arab citizens of Israel have attacked innocent citizens at prayer in a synagogue and driven a car into a line of people waiting for a train.

Similarly, we should not assume that all Jews are safe, clothed, warm and well fed because we cannot see their suffering in front of us.

Though they are silent to us, we know the painful realities of those who suffer.

Thank you for helping us as we strive to make human suffering the stuff of history books.

Please donate now to our Annual Campaign by visiting us at www.jewishrichmond.org or by calling Matt Langsam at (804)545-8652.

Samuel H. Asher is the CEO of the Jewish Community Federation of Richmond. You may reach him at sasher@jewishrichmond.org or by calling (804) 545-8622.