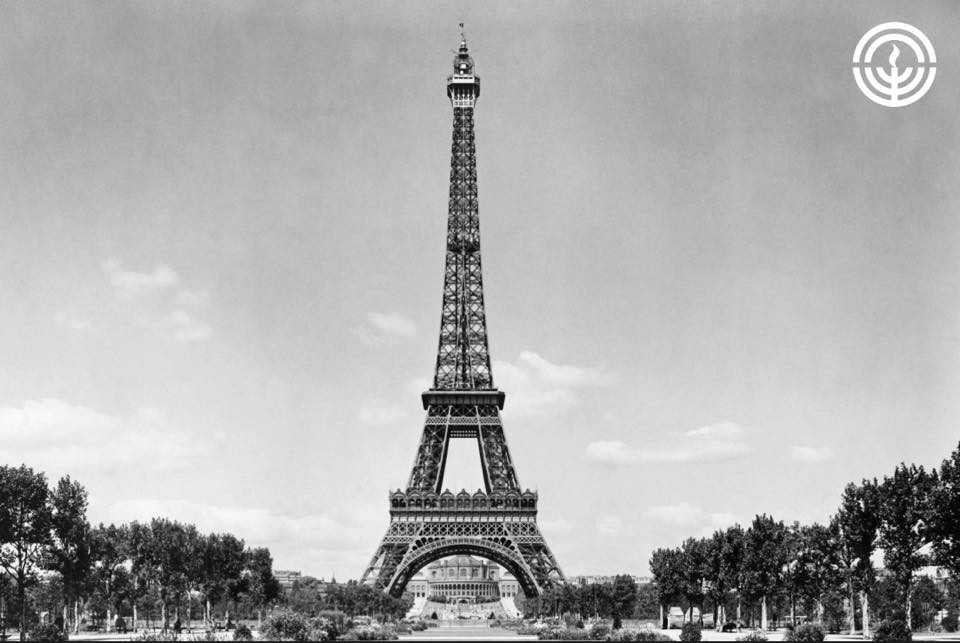 Golda Meir is known as one the great transformational leaders of the Jewish people. In 1948, Prime Minister Ben Gurion sent Golda to the United States to raise money for the new State of Israel. She came to Federation board rooms across the country and changed the direction of the Federations that were mainly focused on domestic affairs. Some estimated that the American Jews would only donate $7 million to the State of Israel. But they misjudged Golda’s power of persuasion; she raised over $50 million. By doing this, Golda changed our focus and taught us to look at Jews in need around the world.

In an article in Haaretz, Ben Gurion spoke about Golda’s role in the creation of the State of Israel and said Golda “… got the money which made the state possible."

When Golda was Prime Minister, she fought a very difficult and bloody Yom Kippur War which cost many Israeli lives. There were many facets of the war that were controversial and in which her Ministers (including Moshe Dayan) offered their resignations. But Golda was dealing with conventional warfare and she had a brilliant military strategist on her side by the name of Arik Sharon. Sharon, of course, became Prime Minister many years later.

Two years after she resigned from the Prime Minister’s office, and a year before she passed away, Golda came to the United States to speak at the General Assembly of the Council of Jewish Federations (the organization which preceded JFNA) in 1977. This was my first General Assembly and it was electric. In a Haaretz article in July 2008, Golda was portrayed as the “… strong-willed, straight talking, grey-bunned grandmother of the Jewish people.” Indeed, this is the leader who spoke to us at the General Assembly.

The audience, some 5,000 strong, sang to her – Shalom Aleichem. She responded with an enthralling speech that filled you with pride and made you feel as if everything would be alright.

I will never forget that GA in Dallas. But I remind you those were the days when conventional wars were conducted. Israel would win, and then there would be a lull in the number of years until the next conflagration.

Flash forward to 2015. We have endured two intifadas and four wars since 1977. There is now a Hamas state in Gaza. The Arab Spring has morphed into an ongoing struggle with the vanishing borders from WWII. Iran, a historic nation of the Persian people, has re-emerged as one of the major players in the Middle East, bent on Israel’s destruction. After completing a war in 2014, Israel is now fighting a new brand of terrorism. The wars that Golda witnessed have become wars of rockets and knives. Both forms of violence target civilians.

Against this backdrop, Prime Minister Benjamin Netanyahu came to speak at the GA on November 10, 2015. The crowd enthusiastically greeted the Prime Minister. There was no singing like there was for Golda, but there were many standing ovations throughout the address and great energy filled the hall.

PM Netanyahu said that Israel has a great future, even with its many challenges. He remained optimistic about the U.S.- Israel relationship, and affirmed a very positive meeting with President Obama the previous day. They primarily discussed America’s commitment to Israel’s safety and security.

The Israeli leader was confident that the U.S. would increase its defense assistance to the Jewish State in order to maintain Israel’s qualitative military edge in the region over the next decade. This, Netanyahu said, will ensure that “Israel can defend itself by itself against any threat.”

The Prime Minister praised the support of American Jews, which he said began before 1948 and continues today. “You are Israel’s partners, and you are my partners in building the Jewish future,” he said. Even when we disagree, he added, we must remember “We are one people, one Jewish state, and we must be unified to ensure the safety and security of the state of Israel.”

PM Netanyahu told us that we must be vigilant against the threats of terror. Unfortunately, he was right.

Last week, horrendous attacks shook the City of Light. The violence against innocent civilians in Paris, left more than 128 killed and more than 350 wounded. Unfortunately, this underscores once again the growing danger of terrorism in all of its forms. Our condolences go out to the families of those killed, and we pray for the wounded. Our hearts are heavy because of these horrific acts. We must remain strong and vigilant.