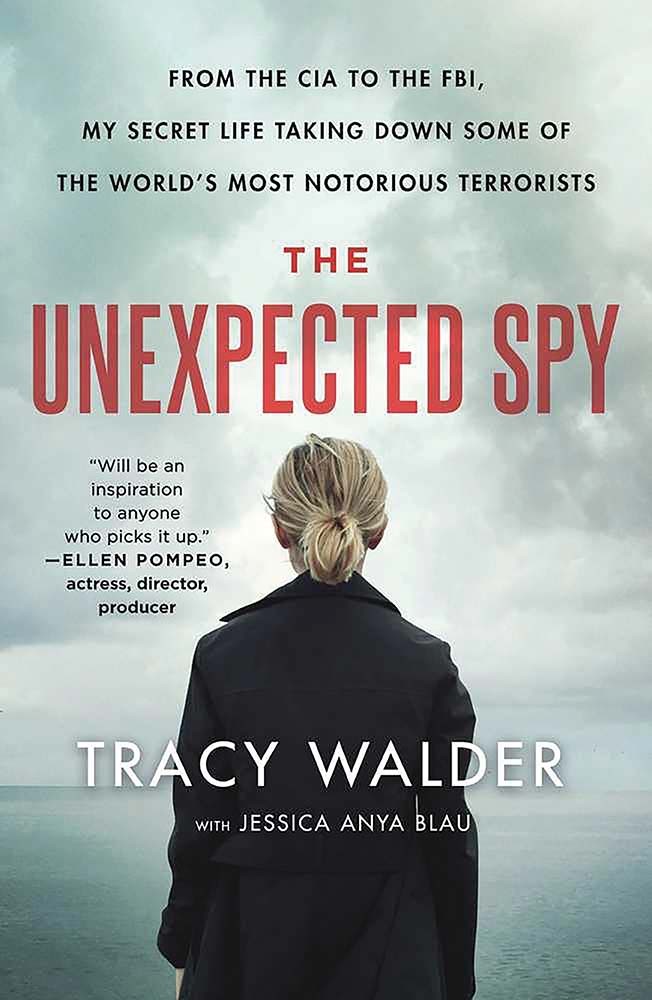 Tracy Walder, a Jewish-American woman, was recruited by the CIA out of college. With the events of 9/11, Walder found herself tracking terrorists with President George Bush, Vice President Dick Cheney and Secretary of State Colin Powell looking over her shoulder.

She successfully earned the trust of al-Qaeda’s top men, Jihadists who swore they’d never speak to a woman. The Unexpected Spy is a powerful memoir about a woman who made a career in a male-dominated field and what she’s taken away from it now.