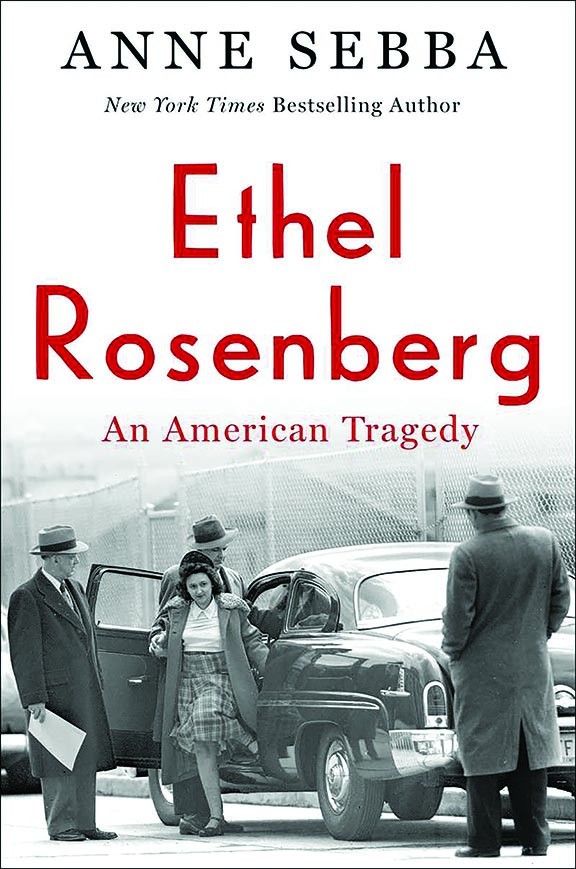 On June 19, 1953, Ethel Rosenberg became the first woman in the U.S. to be executed for a crime other than murder. She was 37-years old and the mother of two small children.

Yet even today, at a time when the Cold War seems all too resonant, Ethel’s conviction for conspiracy to commit espionage on behalf of the Soviet Union makes her story still controversial.

Anne Sebba’s biography uses the dramatic prison letters Ethel exchanged with her husband, lawyer and psychotherapist over a three-year period.

Ethel Rosenberg’s story has been called America’s Dreyfus Affair: a catastrophic failure of humanity and justice that continues to haunt the national conscience.