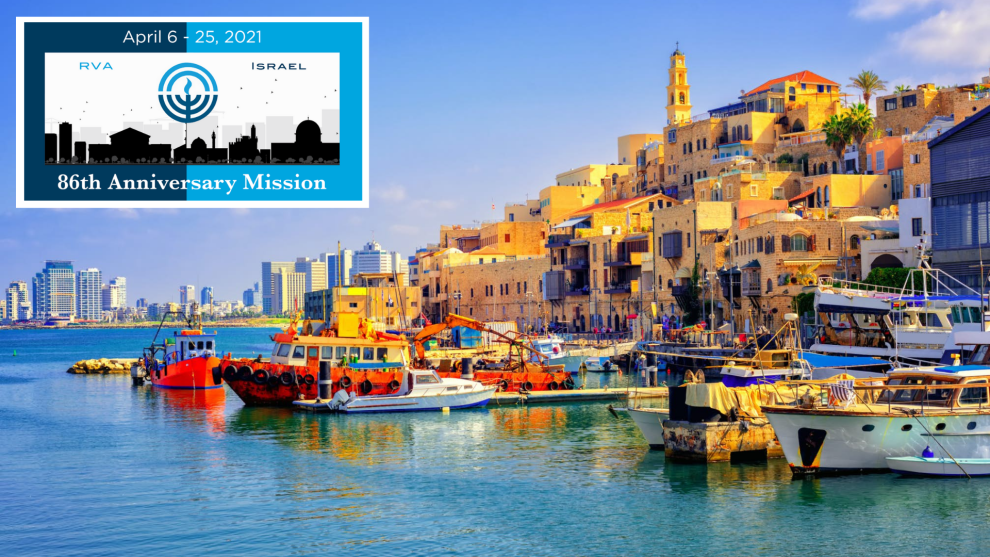 Old Jaffa Tour starting at the Port of Jaffa

For generations, the port of Jaffa was the gateway for pilgrims, immigrants, explorers and conquerors. Walk in the alleys of Old Jaffa and visit its ancient sites, art galleries and Flea Market. Jaffa, pronounced Yaffo in Hebrew, is one of the oldest port cities in the Land of Israel and the Mediterranean. Jaffa was built upon a high cliff at the foot of which lies the port defended by the protruding rocks. Jaffa has been an active port since the 18th century. In 1954, Jaffa became an integral part of the municipality of Tel Aviv, and since then both cities are known as Tel Aviv-Yaffo. Currently, Jaffa's Old City neighborhoods are being renovated, and are inhabited mostly by artists. Modern Jaffa has a heterogeneous population of Jews, Christians, and Muslims and is a major tourist attraction with an exciting combination of old, new and restored. It offers art galleries, theaters, souvenir shops, exclusive restaurants, sidewalk cafes, boardwalks and shopping opportunities and a rich variety of culture, entertainment and food.