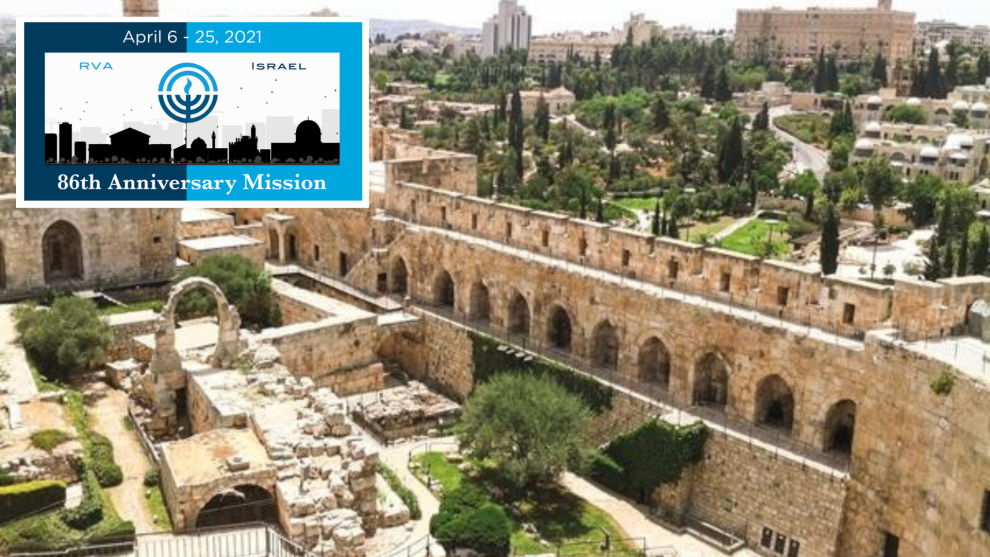 Jerusalem Tour (including Tower of David and Mount of Olives)