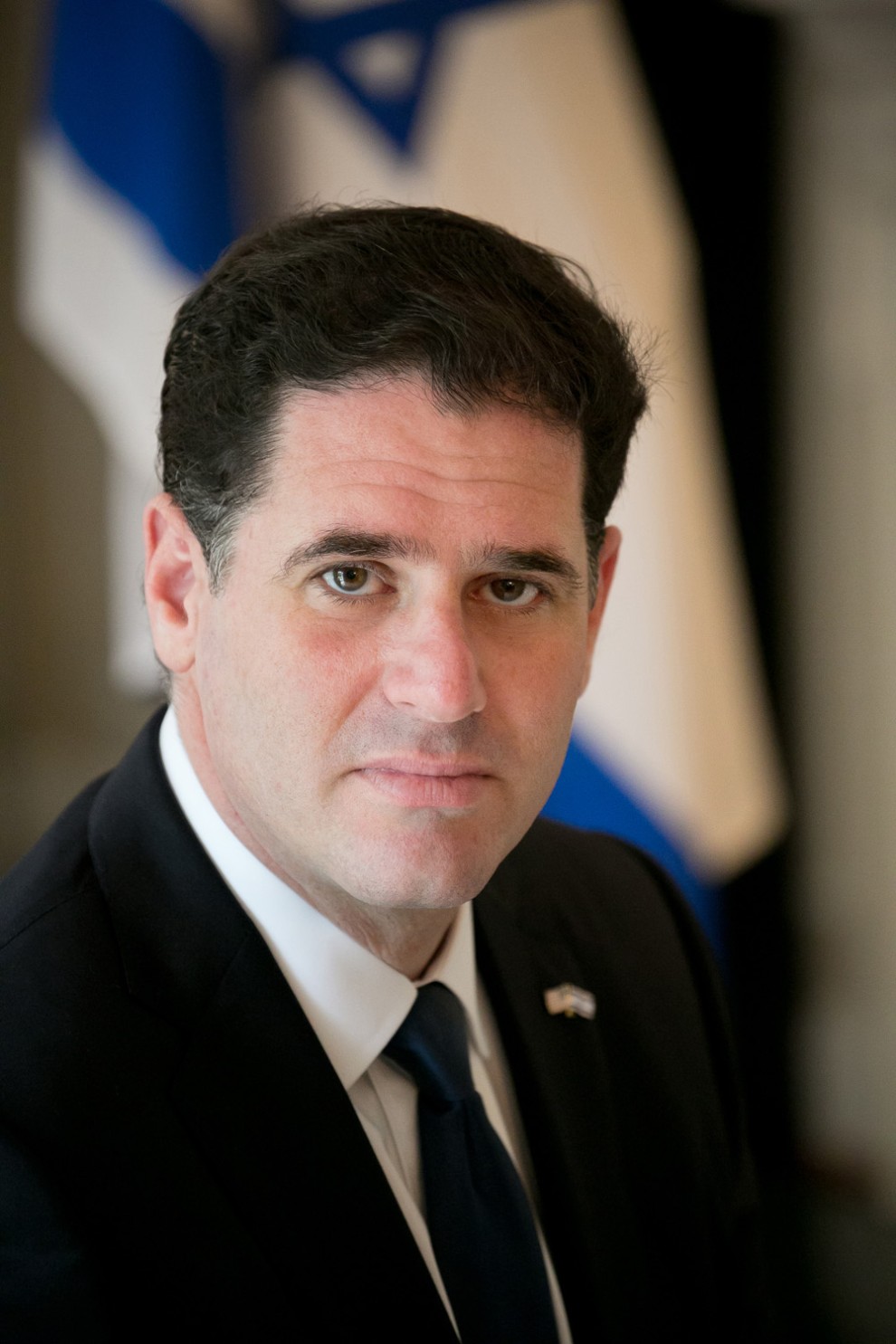 Join us as we virtually welcome Ambassador of Israel to the United States, Ambassador Ron Dermer to Richmond in one of his final speaking engagements before he leaves office.

Since assuming the role in September 2013, Ambassador Dermer has been instrumental in the advancement of the U.S. - Israel relationship.

Ron Dermer was born and raised in Miami Beach, Florida. He earned a degree in Finance and Management from the Wharton School of Business at the University of Pennsylvania and a degree in Philosophy, Politics and Economics (PPE) from Oxford University. For three years, he was a columnist for the Jerusalem Post.

In 2004, Ron co-authored with Natan Sharansky the best-selling book, The Case For Democracy: The Power of Freedom to Overcome Tyranny and Terror, which has been translated into ten languages. From 2005-2008, Ron served as Israel's Minister of Economic Affairs in the United States.  From 2009-2013, he served as Senior Advisor to Prime Minister Benjamin Netanyahu.

He is married to Rhoda and has five children​.