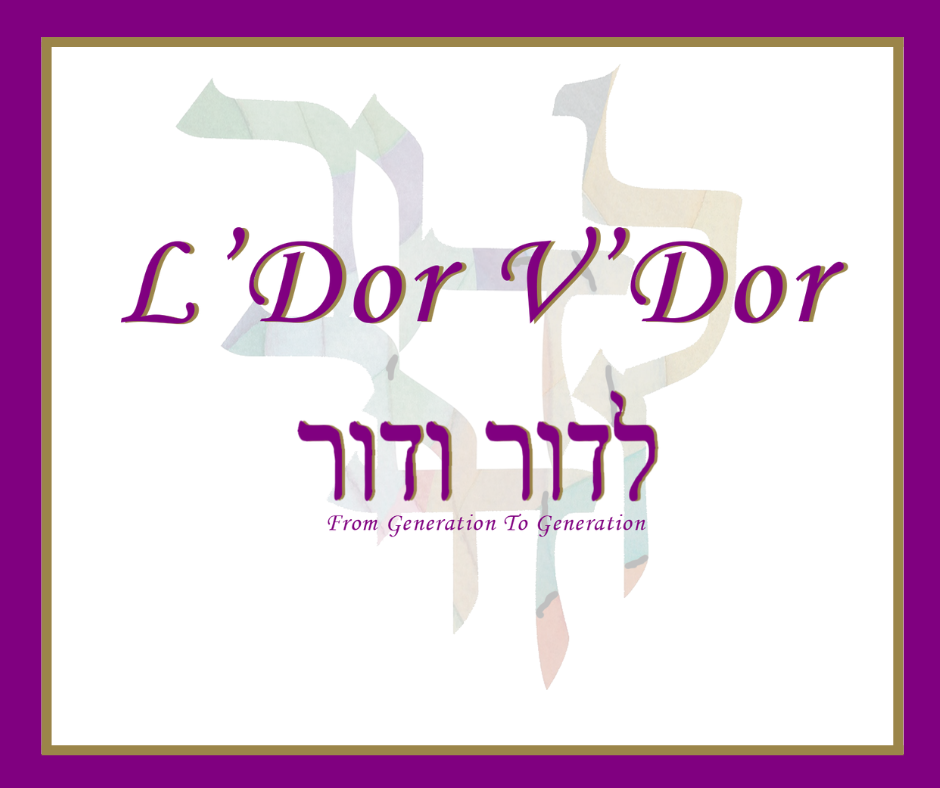 You are cordially invited to the
L’Dor V’Dor Woman of Valor Award Reception honoring
Nannette Shor
An annual event celebrating the power of Women’s Philanthropy and the impact it has on our community while honoring the connection from generation to generation.
May 11 | 2022 | 5:30 PM
Congregation Beth Ahabah
Richmond | VA
Women’s Philanthropy Chair, Jill Goldfine, along with Event Co-Chairs Amy Melnick-Scharf and Melissa Zinder invite you to join them in honoring Nannette Shor as this year’s L’Dor V’Dor, Woman of Valor.  Gadeer Kamal-Mreeh, the first Druze woman to become a Member of the Knesset, will be speaking at the event.
A Lion of Judah and past president of the Jewish Community Federation of Richmond, Nannette grew up watching her parents, Hedy – a previous Woman of Valor Award recipient - and Eddie Lapkin become involved in the Richmond Jewish Community and in supporting Israel. After graduating from the University of Maryland, Nannette returned to Richmond and, with the mindset of following in her parent’s footsteps, became immediately involved in the Jewish Community. Nannette has served on the boards of Hadassah, Rudlin Torah Academy, Richmond Jewish Foundation, and was active in Federation’s Young Leadership, having received the Sam E. and Virginia V. Binswanger Young Leadership Award. 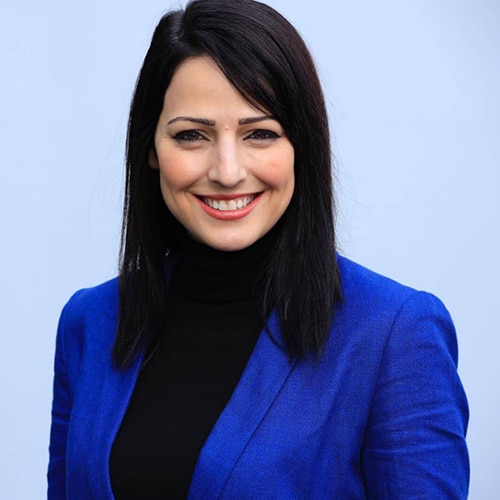 Keynote speaker, Gadeer Kamal-Mreeh, made history as the first Druze woman to become a Member of the Knesset. Kamal-Mreeh holds a degree with honors from Bar-Ilan University in Medical Imaging and Social Sciences, and a master’s degree with honors in International Relations from Haifa University, specializing in negotiations and making decisions in international relations. Gadeer was born and lived in the Druze village, Daliyat al-Carmel. She is married to Shadi and is a proud mother of two, Tom and Liam. Gadeer enjoys cooking, art, nature, and quality time with her family which is the key to her pure happiness.