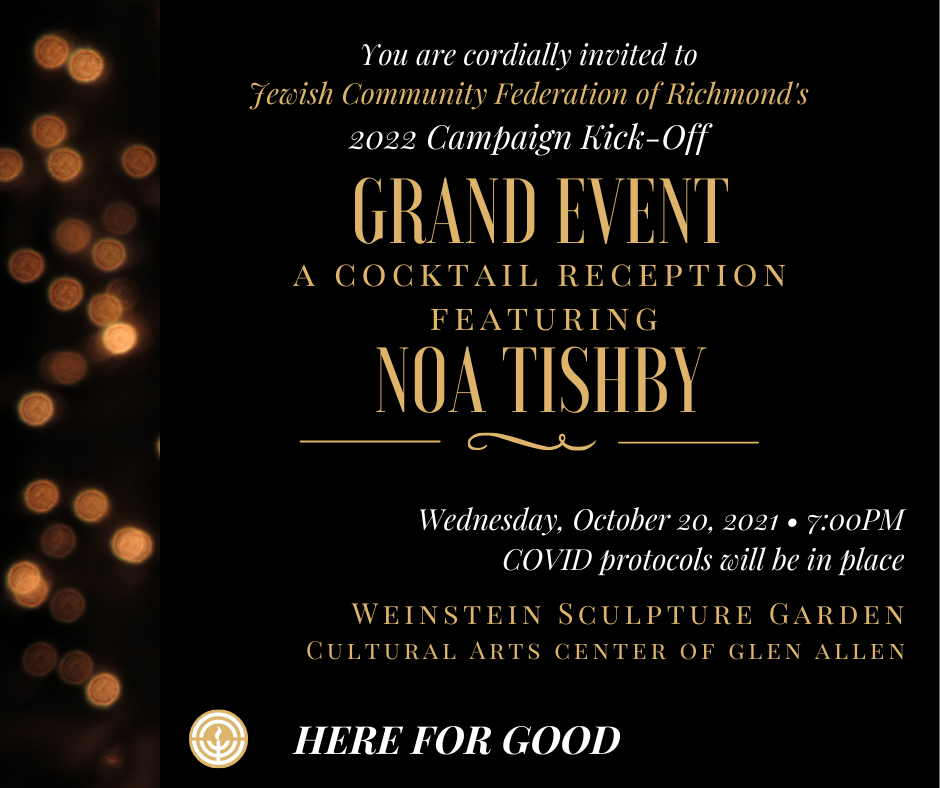 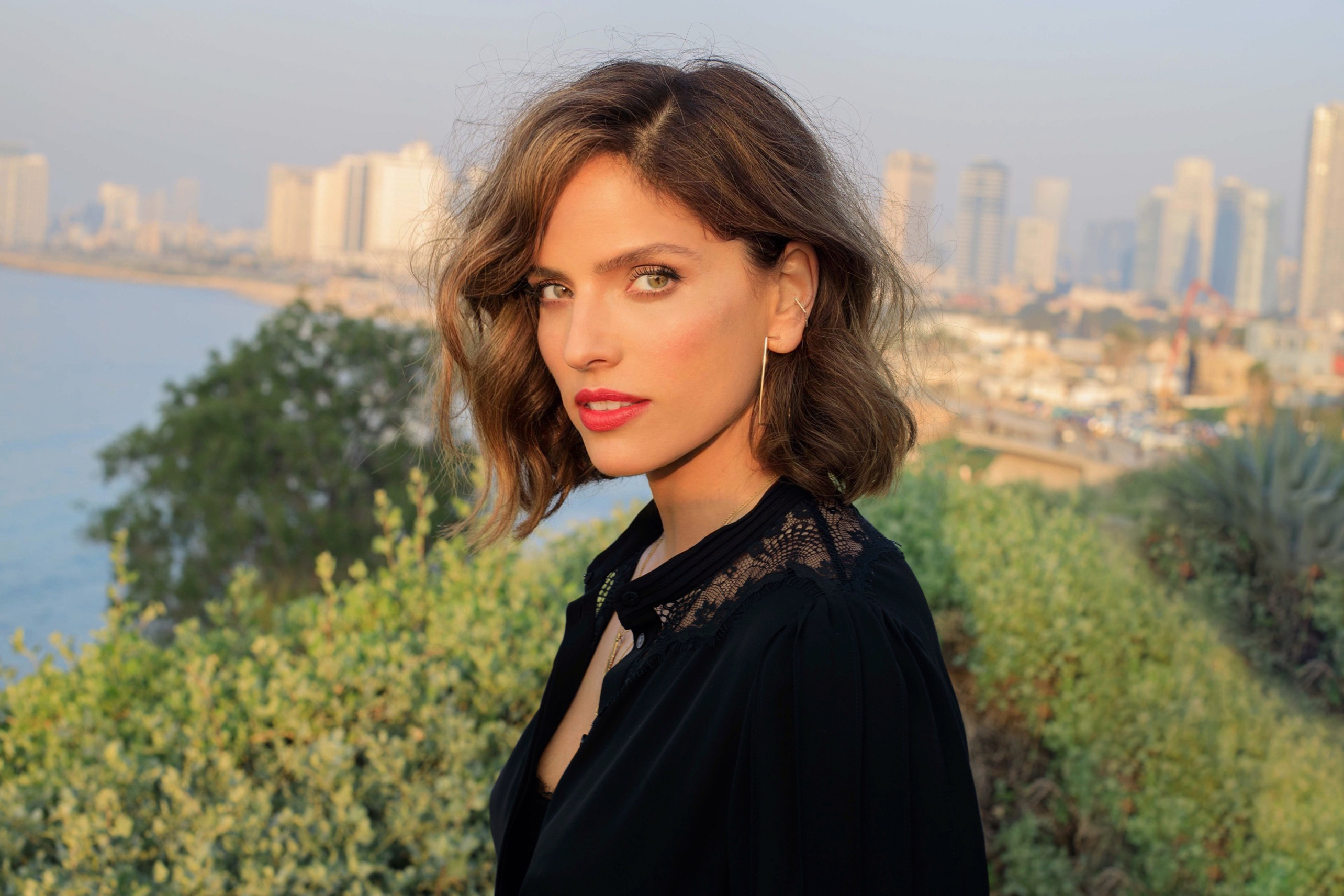 Noa Tishby is an Israeli-American actress, producer, writer and activist. A Tel Aviv native, Tishby served in the Israeli army before landing a starring role on the nation’s highest-rated prime time drama, Ramat Aviv Gimmel. After becoming a household name and appearing in numerous TV shows, films, theater productions and fashion campaigns, Tishby moved to Los Angeles where she sold the Israeli TV show In Treatment to HBO which made history

as the first Israeli tv show to become an American series. Tishby earned a Peabody Award and Emmy and Golden Globe nominations for her work on the show. She is the founder of “Act for Israel,” Israel’s first online advocacy organization and is the author of "Israel: a Simple Guide to the Most Misunderstood Country on Earth". 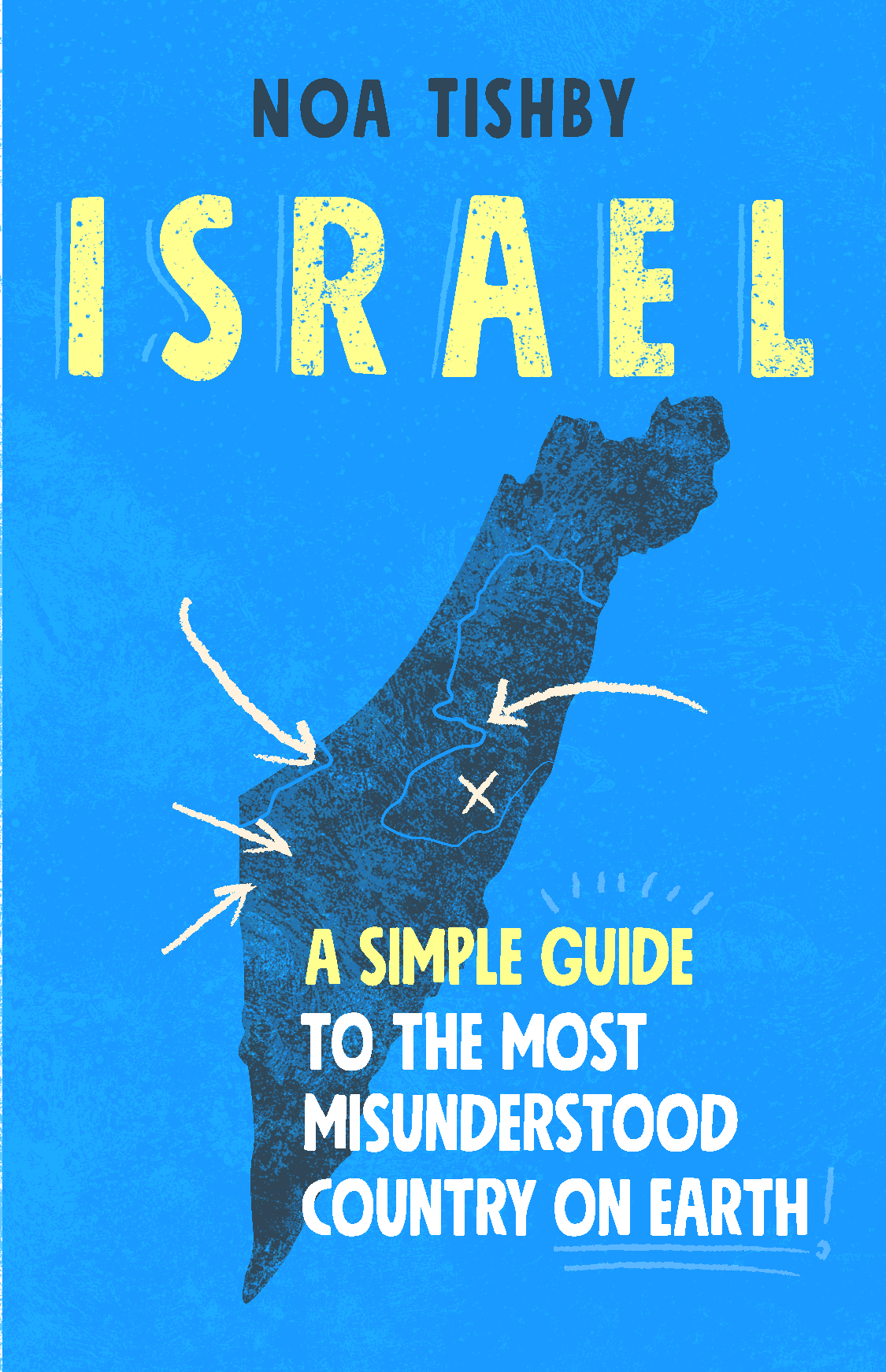