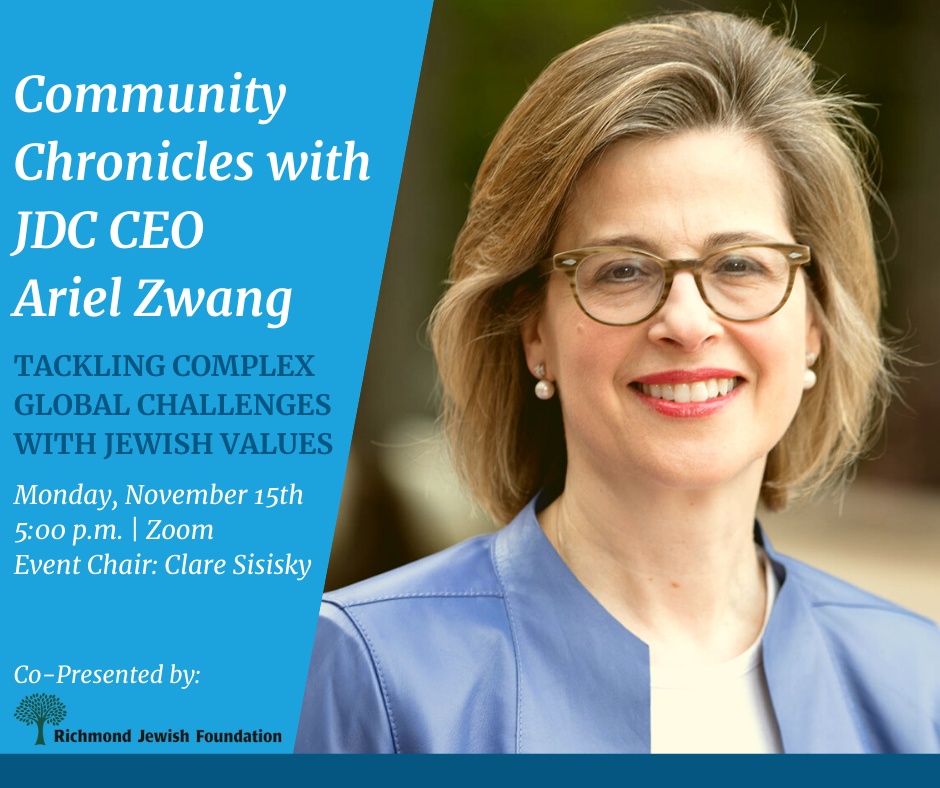 Ariel previously led Safe Horizon, one of America’s leading social service agencies, where she served with distinction as CEO for twelve years. Her mastery of complex organizational dynamics and multi-faceted operations helped transform the organization, as she doubled its size and enhanced its financial, operational, programmatic, and strategic health. Ariel led its thousand-person staff, a $100 million budget (including tens of millions in government contracts and grants), and programs impacting 250,000 vulnerable people annually.

Her distinguished career in the human and public service sectors includes her tenure as Executive Director of New York Cares, New York City’s largest volunteering organization; as a White House Fellow in the Department of Housing and Urban Development; as Vice President of the Women’s Housing and Economic Development Corporation in the South Bronx; and as Special Assistant to the Chancellor of the New York City Board of Education. Ariel began her career with Morgan Stanley and the Boston Consulting Group.

As a noted expert in social support for vulnerable populations and volunteerism advocate, Ariel has regularly appeared in media discussing these trends. She was a board member of the Human Services Council of New York, and the Points of Light Foundation, and was ranked the “2nd most powerful nonprofit leader in New York State” on City and State’s Annual Power List.

A passionate Jewish leader hailing from a family of rabbis and Jewish educators, Ariel has held numerous community leadership positions, underscoring her commitment to Jewish practice, pluralism, and the diversity of Jewish life. She is a Vice President of Congregation B’nai Jeshurun in Manhattan, and has served in a variety lay roles at UJA-Federation of New York, as a Board Member of Jewish Coalition for Service, and with the New York Committee for Harvard Hillel.

Ariel received an MBA from Harvard Business School and a BA in Applied Mathematics from Harvard College. She and her husband, Gordon Mehler, are the parents of two young-adult daughters and reside in Manhattan.